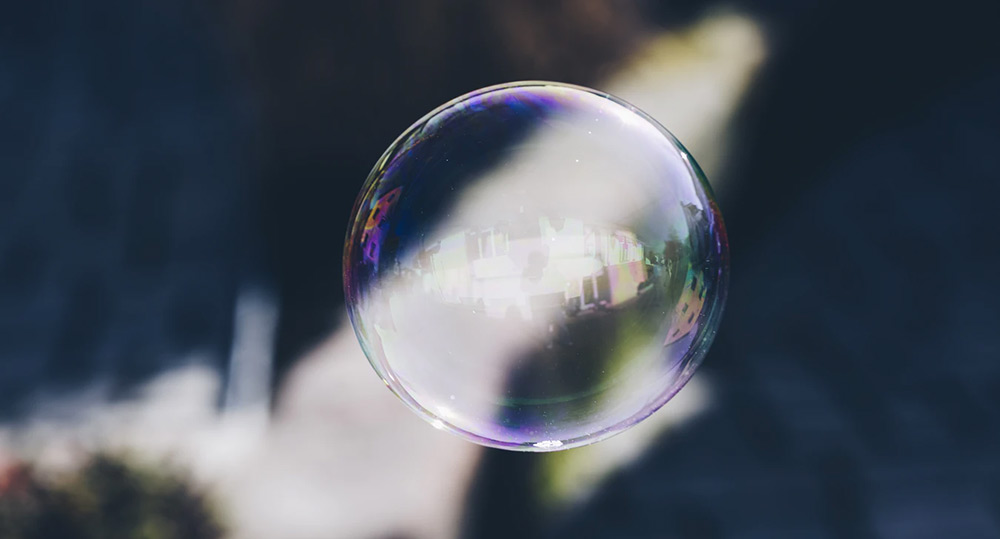 Last week, I wrote about the importance of communication as a leader. I gave some examples where I did a less-than-stellar job and left things unsaid. This week, I’ll give three examples where things went well.

“This is going to suck”

When I arrived at Meetup as CPO, the product management team had about a dozen people. The team had been feeling beaten up and morale was low. Not long after, my VP left to take a great job opportunity. All of the PMs were suddenly reporting direclty to me.

I’m a believer that a manager can’t have much more than 7 direct reports. Eleven PMs was too many for me to handle (thankfully I had a great VP of Design to handle that side of the house). So when I pulled the team together to announce the VP’s departure, I said to them, “We’re starting the search for our next VP immediately. In the meantime, I admit that this is going to suck. There’s no way that I can be as good a manager to you as either of us want. Not with this many people. But here’s what we can do about it…”

At another company, I ran into a different situation. My most senior designer was flagging. We had gone through a few challenging months and I wondered if he was getting burnt out. In our next 1-on-1, I asked him in a supportive tone, “You seem off your game. What’s going on?” He said he was okay, just tired, and that he would get back to his usual self. I didn’t want to leave it there, so I tried to make the space even safer: “It’s ok to be burnt out. Been there myself. I think you’re talented, but I also know you’ve been here for 4 years. If you need a vacation, let’s make that happen, but if it’s more than that, let’s talk about it openly.”

Thankfully, he decided he could trust me. “You’re right,” he said. “I’ve been here over four years. I feel like I’m solving the same problems over and over again. As a designer, I feel totally stagnant. It’s not your fault, but I feel like I need a change.”
“Are you talking to other companies?”
“Yes, I’ve started doing that.”
“Well, first of all, I get it. Totally get it. Second, thank you for telling me. It’s so much better when this stuff is above board. Now we can talk about what to do about it…”

It didn’t take long for me to conclude that there was no saving this designer. He meant what he said — it was time for him to pick a new industry and find new design challenges. Given the size and context of our company, I couldn’t offer that.

This conversation allowed him to do a job hunt in the open. No secret phone calls, no whispers, no more morale-sapping of the team (who always know). The designer and I made a bargain: he could stay until he found his next job, carve out time for interviews, and I would happily be a reference; all I asked was that he give his best effort while he was with us.

We told the team what was going on. Everyone could see that I was supportive of the designer’s decision. The designer found a great job in an exciting new city. To his credit, he didn’t check out during this process.

This stuff doesn’t have to be furtive. While our job as leaders is to retain talent, there’s no need to be unrealistic about it. People move about in our industry. I once heard Patty McCord, the former head of people at Netflix, say, “We sought to be a place people were proud to be from.” I love that — instead of fighting reality, such a stance says: how do we work with reality and make things great?

All of the above also applies to firing people. When someone isn’t working out, it’s almost never a question of good or bad. Rather, it’s a question of fit. If the fit isn’t there, and if both parties can acknowledge and accept this, you can make someone’s transition to a new company a lot smoother. You can preserve their pride and improve their optics (leaving a job is a lot better than being fired). You can often maintain your relationship with the employee. Almost always people realize that yes, of course the fit wasn’t there. Granted, sometimes they need a little time and space to get there, but they usually do. This is so much better than the hard break that happens when someone really fights the reality of the situation.

Last story for this post: Meetup was buried under a mountain of tech and design debt, which meant product improvements were glacial in pace. Yvette, our brilliant CTO, had prudently taken an incremental approach to solving this, building a platform engineering team to tease apart our monolith and update certain systems piece-by-piece. Meetup had made progress, but things were still taking too long and we were under pressure from our then-parent company, WeWork.

Speeding things up meant taking on more risk. I’d been through painful replatforming projects before and have the scar tissue to show for it. However, because Yvette had taken a new job and now the engineering team reported to me, this had become my call to make.

This was a huge decision. It needed careful thought. If we were going to make a change, we also needed buy-in across the entire company, particular the engineering teams. As you would expect, across engineering we had strong and varying opinions on this matter.

I set up a red team/blue team exercise with the following design constraint: “Our current pace of product improvement is not good enough. Blue team is tasked with proposing changes to the current technical approach and stack. Red team is tasked with proposing a new technical approach and stack. Any proposal must increase our speed of delivering value to our customers.”

Each team was about 8-10 people, made up of a mixture of our most senior and/or outspoken product and platform engineers. They also included representatives from machine learning, data science, design, and PM. Lastly, I made sure to put one person who was firmly in the other camp on each team (i.e. a “red team”-minded person on the blue team, and vice-versa).

The teams had a week to research, develop their proposals, identify gains and risks, do any technical spikes, etc. This was so important, I was willing to press pause on all of their current work. And boy, did everyone rise to the occasion.

On Friday afternoon, we convened the two teams in a room (yes, this was pre-COVID), and live-streamed the event to anyone in the company. We set up an associated Slack channel for questions and back-channel comments. First, red team had 30 minutes to present. Then they answered questions. Then blue team did the same. Finally, we got into a open discussion. Some of our best questions came from engineers watching remotely who weren’t on either team.

As you might expect, both teams ended up presenting “purple” ideas. But there were very interesting differences in their positions because of their starting prompts. One of the best things to come of the discussion was a broad realization that our problem with pace was not just a technical problem. It was also tied to the design complexity, inconsistencies, and shortcuts taken over the many years.

We made a call (reddish-purple), and presented our decisions, the rationale, and the process we took to get to the decision, to the rest of company in an all-hands meeting.

Of course, this was just the beginning of a lot of hard work, and I wouldn’t recommend such a disruptive approach for smaller decisions, but it was a phenomenally effective way to make a huge decision and get broad buy-in (whether enthusiastic or “disagree and commit”).

Found these stories interesting? Ping me on Twitter at @giffco.