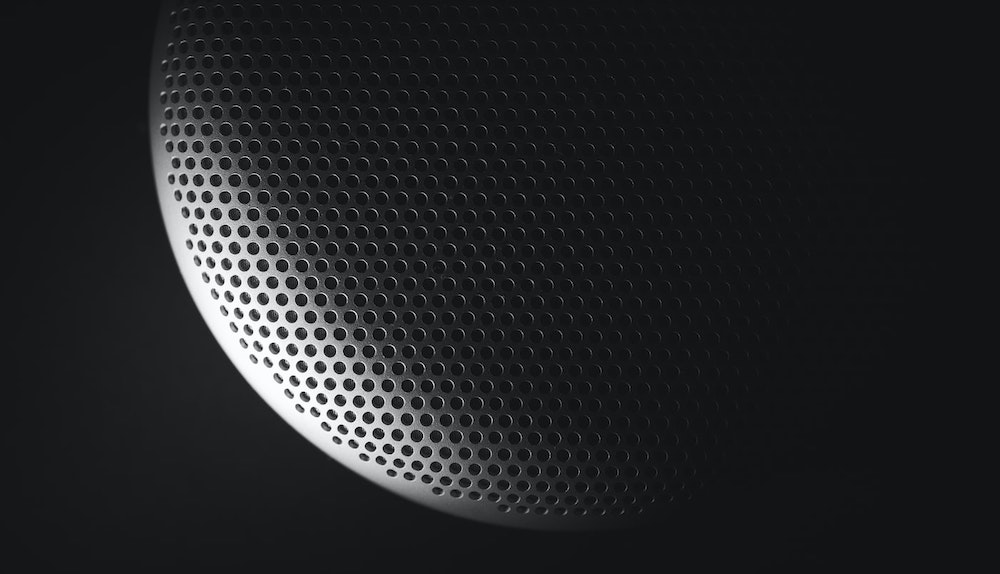 So often, my unforced errors as a leader came down to a simple thing: communication.

Okay, maybe it’s not a simple thing. Doing this well takes constant reflection on what needs to be said, what has been left unsaid, how things should be said, the right level of transparency, etc.

Here’s a few areas where I messed up:

Do they know I put this person in charge?

We had a major initiative that, of necessity, combined three teams cross-functional teams. Normally I try to minimize team interdependencies but this time it was hard to avoid. To increase the odds of success, I asked one of my Product VPs — very strong, very experienced — to run point across all three. In our 1-on-1, I explained that I wanted a single owner to drive effectiveness and momentum, and this person agreed. However, it seems that in amongst all the many balls I had in the air, I didn’t actually get in front of all 3 teams and say, “This person is in charge. It doesn’t matter which function you come from or who you report to: this person is in charge.”

A couple of months later, with the teams still struggling to build momentum, I was talking things over with this VP. They noted that I never made their mandate clear to everyone. I ask myself now: why did I overlook this? Had I simply moved on because now the problem was in the hands of someone I trusted? Was I trying to be hands-off to empower the teams? Had I just been remiss? Any which way, by not doing this, my VP had to fight against unnecessary swirl. It’s not like they didn’t know how to lead through influence, but I made their job much harder.

While I reserve the entire blame for myself, keep in mind that responsibility runs both ways. My VP could have asked me at any time to clarify their mandate to the broader team and other managers. If you find yourself in this position, make sure to advocate for yourself. Don’t make assumptions about what is in your manager/executive’s head. They could just be busy on other fires. Advocate for what you think you need.

Do you know what I really expect of you?

I once had a smart, very experienced PM whose strengths and weaknesses didn’t quite match up to what I was looking for. We had multiple coaching sessions where we discussed their work, challenges, and opportunities for growth. I tried to be both encouraging but also point out the areas where I needed more. I tried to stick to the elements of good feedback (specific, actionable, timely, etc), but my mistake was keeping this too conversational. I didn’t put in the work to get really explicit, both to myself and to this person, about where they needed to close the gaps. I should have made this crystal clear and in writing. There are lots of excuses for why this didn’t happen, but that’s all they are: excuses. I let both of us down by not making the time to do this.

Again, I reserve the blame for myself, but to touch again on the topic of two-way responsibility: yes, this employee could have asked me to get more clear about what I wanted to see. If you find yourself in a situation where things seem to be chafing between you and your manager, ask for specifics and clarity on what they want to see. It’s a way to advocate for yourself. This won’t always fix the problem, but will at least make it clearer to both parties whether you have a solvable situation or a deeper issue around fit.

What are the executives up to?

Anytime employees don’t understand why their executives are doing the things they are doing, making the decisions they are making, they will start coming to their own conclusions (and these can often be nasty).

A classic example of this is an M&A process. I’ve been through multiple exits as executive or CEO. An M&A process is distracting to executives, scary to employees, and frankly, often amounts to nothing (most deals fall through). If the CEO is not transparent with the company about what is going on, the company can start to swirl. People see executives in all sorts of secret meetings. In the absence of information, they will start to speculate, and that speculation is often negative.

A better way to approach this is through sensible transparency. Here’s an example:

“You’re going to see our executives in a lot of private meetings. Here is why: we’ve been approached about a possible acquisition. This actually happens all the time in business. It does not mean that we will be acquired or that we we want to be acquired. The vast majority of the time, these things go nowhere. However, we need to be professional and take it seriously. Here’s what we ask from you: stay focused on your work. If you get asked to help us on something, thank you, but otherwise, it’s business as usual. We have lots to accomplish, so don’t get lost speculating what this means. Again, most likely it means absolutely nothing. Situations like this can really throw a company off of their game, and we need to work together to avoid that. I promise to be as transparent as I can be. The more we can minimize this being a distraction, the stronger we will remain as a business. If you have any questions or concerns, you can come to me or your senior executive.”

Related to this is being transparent about bad news. When I reflect on my time as CEO of Neo (a 100-person product innovation firm), I kick myself for not being much more clear with both my leaders and the broader company about our challenges. Like a fool, I felt an intense weight to solve things as the CEO, and even to protect people from the worst of our pressures. That was stupid. I was surrounded by incredible talent, and while some of our issues were foundational and hard to solve (like a broken debt/capital structure placed on the business by our owners), we needed to tackle them together.

So whether it’s talking about bad news and rallying the team to tackle the “hard things”, or it’s an M&A situation, or something else, I’ve found that one can be and should be a lot more transparent than I believed when I was younger. People respond to authenticity. Respect their ability to rise to the occasion.

Frankly, it’s also a lot better for your mental health as a leader, rather than having to bear all the weight yourself. You can overdo transparency and vulnerability, for sure (a classic one is making things all about your personal emotional state) but I think we have far too many leaders who under-index on transparency than who overdo it.

So this highlights a few areas where I’ve messed up. Hopefully it spurred some thoughts for you to ask yourself, whether leader or employee, “what am I leaving unsaid that should be said?”

I’m going to follow this up next week with a few areas where I think I did it well, but for now this post is long enough!