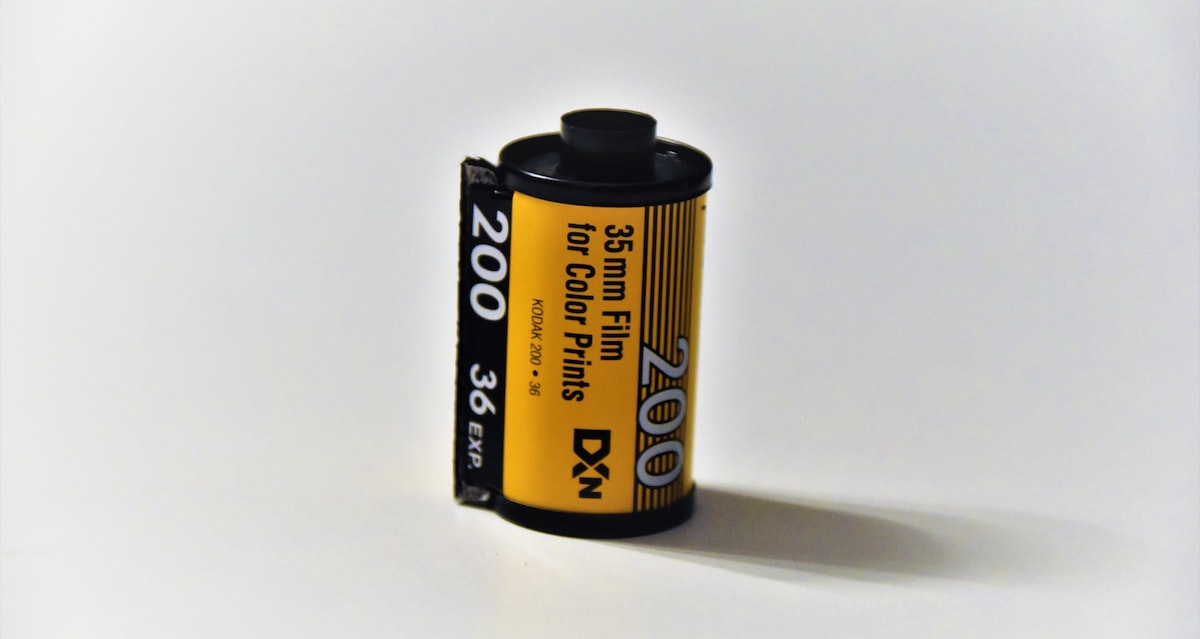 I recently heard a leader say, “We’re looking to promote people who are good at making decisions and who are right more often than not.”

I’ve heard that sentiment shared before. It sounds awfully good until you start thinking through the implications of that last part within a larger organization.

Remember that when it comes to promotion, your people will watch what you say and what you do. The very second you make a statement like the above, your people will all ask themselves, “What can I work on where I have a chance of being right more often than not?”

The answer: initiatives where there is predictability. In other words, they will work on optimization.

Now, don’t get me wrong, optimizations for a business that is scaling or at scale are a powerful thing. In scaling mode, there’s lots of low hanging fruit. At scale, you have scale! A 0.5% improvement on a large enough number is a big number!

But if all of your people are working on optimizations, you’ve just put a countdown timer on your business.

Where do your bigger innovations come from when people feel a need to be right, a need to have a sure win in order to be promoted?

I suspect leaders who themselves were promoted this way can feel quite justified in perpetuating the approach. After all, when something works out, we like to think it was because we are good at making decisions. And we probably are, but reality is more complex than that, with luck and plenty of externalities at play.

If you push too hard for predictability — if you only reward the folks who tried and won — you’ll neutralize risk-taking and thus bigger innovation inside your company. If that’s your business decision, fine, but at least make it with intention.

Silicon Valley has solved this because it is addicted to high risk, high return plays. If a startup fails but people respect how the founders went about it, then those founders can get funded the next time around. It’s part of what makes the Valley so amazing. Guess what happens in cultures where if you fail, you are tarnished for life? Very few startups.

In other words, Silicon Valley rewards people for the quality of their decisions and actions, even if the outcomes didn’t hit the goals. That’s not rewarding failure, that’s rewarding execution.

Sidebar: the wonderful podcast Invest Like the Best hosted UC Rugby Coach Jack Clark (one of highest winning percentages in sports history) to talk leadership, and his comment was: reward performance, not results.

A sensible business has a portfolio of risk taking, from the sure things to the wilder bets. Like a smart investment portfolio, you’ll likely want to put more money on the safer investments, but do you really want to put NO money on higher return plays? If you get your promotion paths wrong, that’s exactly what you will do.

I grant that rewarding wins is easy because wins are usually quantitative. Rewarding execution, on the other hand, takes judgement which has bias. But I think the human race is gradually learning that the solution to cognitive bias isn’t to pretend we can get rid of it altogether, but rather to learn how to face it and handle it better.

So if you’re a senior manager reading this, have an explicit conversation with your colleagues on the executive team. How are we really promoting people? What signals are we sending? What does that mean for the work our most talented people will seek out? And is this system actually doing what we want?

Top image from @waldemarbrandt67w on Unsplash