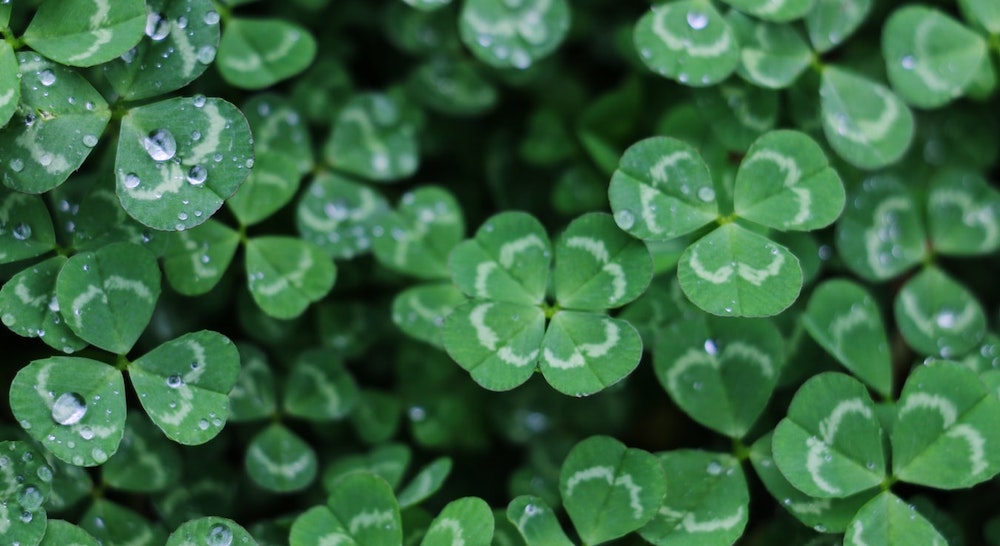 A sentence stood out to me yesterday in a doc Randy Silver shared on Twitter: “One of the most jealously guarded secrets of TV is the reality that those who get their pilots made and show picked up on any given year are usually no more gifted, visionary, or prodigious, than the ones who did not.”

The document Randy shared had 11 leadership tips for TV showrunners, and that list serves equally well as advice for founders. But that particular sentence brought me back to when I lived in Silicon Valley in the 1990s. Here’s what I saw: you could look to the person to your right (Sarah) and the person to your left (Sarafina). Both were equally smart, creative, ambitious, and hard-working. Yet Sarah was rich and Sarafina was still living paycheck to paycheck. The difference was that Sarah took a job at a winner and Sarafina didn’t. And by “didn’t”, I don’t mean that Sarafina necessarily picked a company that failed, but merely one that didn’t exit at the extreme-enough end of the spectrum to make those stock options “change your life” worthy.

But the way the world looked at Sarah versus Sarafina was very different. Sarah would be viewed as a bit of an oracle, as if she was personally responsible for the success of her company, rather than the excellent contributor she was. Sarafina was equally excellent, but didn’t have that glow. And if Sarafina’s company actually failed, as most startups do, she might even have a bit of a tarnish, through no real fault of her own.

This bias is bullshit, but you see it around you everywhere you look. I fall for it myself — it’s hard to resist.

When someone has a public win, they are suddenly transformed in the public eye. Chances are, to get that win, they are quite good — better than most, for sure —but they are still the same person the day after the win as the day before the win. Yet we put people on these absurd pedestals. It’s a dumb mental shortcut.

We seek speakers and thought leaders from the big, successful companies as if it’s a quality check, as if some of that success will rub off on us. Often this positive or negative judgement has nothing to do with the actual person, yet we fall prey to it anyway. I bet in August 2020, a conference organizer was excited to have a “Director of Product/Design/whatever” from WeWork as a speaker. I also bet that by October 2020 that same Director was persona non grata. Remember, we’re not talking about Adam Neumann here.

There’s a similar global dynamic where anything from “Silicon Valley” is put on a pedestal.

And of course, people try to hire from the successful brands as a de-risking shortcut, which in my experience actually isn’t that great of a de-risking strategy. Actually, sometimes it’s the opposite as that person flounders without the momentum or resources of an already-successful company. Sometimes, it’s even worse, and you realize that this big, successful company is actually quite backwards inside but they can get away with it because of their business moats. That’s not to say people from these companies are bad — my point is that using the brand name (whether a company or a school) isn’t a great mental shortcut.

This ties into the most common startup hiring mistake: hiring people way too far removed from their weight class. I know you want someone who can succeed when you are bigger, but you also need someone who can actually get you bigger from where you are today.

My former Meetup colleague Phil Calcado had a funny tweet the other day:

Things small & medium tech companies SHOULD NOT copy from Google’s culture:
– Basically everything else

Context matters. A PM (or marketer or any role) from Google is pretty much guaranteed to be very smart, but they come from a context with an unstoppable cash cow behind everything, huge amounts of traffic and data, and incredible resources. The way you need to do product management, or marketing, in that context is going to be different than most other companies.

When you read or hear advice, don’t accept or adopt it because such-and-such company does it. Ask yourself, “does this feel right for our context?” Yet, was I guilty of being extra-interested in “guilds and tribes” because Spotify was talking about it? You betcha. And then it came out that they weren’t even following some of the stuff they were writing about!

All that said, it IS really useful to collect different frameworks and tactics and advice because your context will change and all of a sudden your brain will go, “Aha! NOW I have a use for X!”

Resist the dumb mental shortcuts. Don’t be judgmental about people based on shallow evidence. Always remember context. Look for interesting and useful ideas, with less bias about the source.

If you’re coming out of a tarnished company, don’t despair. The world might judge you unfairly for a little bit, but hang in there. Your time will come.

And take a scan through the showrunner doc I mentioned at the start. It’s always fun to peek into another industry, rather than just be nose-down in tech.