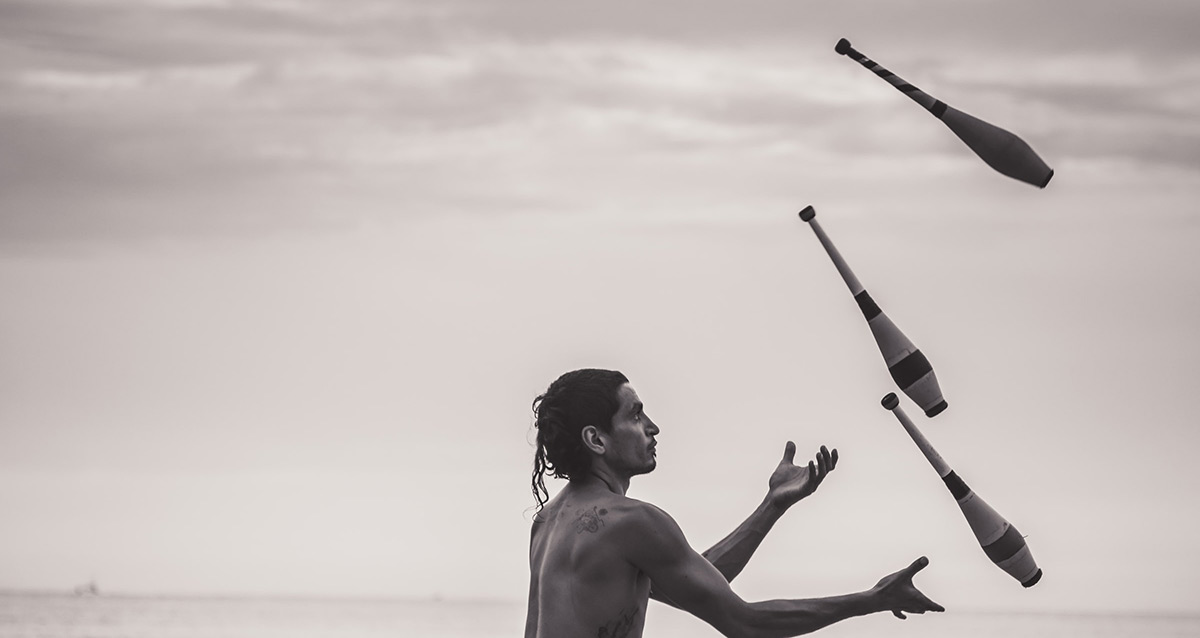 Every once in a while, I see a wave of tweets discussing the sheer number of jobs a product manager is asked to do. The inevitable question arises, “is this an impossible job / how can we expect this of a single person?”

Note that I’m not trying to throw shade on John, who I love, but I have noticed that these kinds of tweets can lead to a bit of a pity party.

Lest we PMs feel too sorry for ourselves or pat ourselves on the back for taking on so much, one could create an equally complex list for the UX designer or engineering lead on the team. These are all hard roles and not suited to everyone. We never have unlimited budget to have unlimited people. Even if you did, the more people you add to a team, the slower everything goes because the communication and alignment burden explodes exponentially.

I argue that the multi-disciplinary nature of the PM job is a feature, not a bug. Regardless of title, having a single person with broad range allows the specialists to be specialists and go deep in their craft. It’s also really powerful to have a good synthesizer actively looking across the big picture, because the business world has gotten so complex and fast-moving.

Our impulse to segment and specialize for efficiency is very 20th century, and I don’t think well-suited for the 21st. I’d rather go with small teams led by people with adequate range in their capabilities.

Still, how do you keep this from being overwhelming?

First, you can’t do all the things all the time. You have to think of your time as a portfolio and constantly evaluate and adjust where you spend it (see this interesting post from Steven Sinofsky on managing up, sideways, down). There are times when you have to get heads-down on one particular aspect of the PM job, but inevitably if you neglect the others, problems start to form. This gets easier with practice and you’ll learn from mistakes. You can also accelerate this by occasionally (use restraint or you’ll sabotage yourself) asking others, “What should I be doing more of? What should I be doing less of?”

Don’t pretend to be a solo super hero. You don’t have to have all the answers, and if too much dependence forms around a PM, that leads to a very weak team. Don’t let your ego allow the team to fall into this trap. Leadership is building up the people around you.

I always try to have a triad of PM + UX designer + engineering leader on every team. It’s worth calling out that the engineering lead is spending a lot, even a majority, of time on non-coding tasks. The overlap of capabilities and responsibilities between these three is a strength, not inefficiency. If this triad trusts and helps each other, a team can get into an incredible state of flow and deliver great outcomes.

Warning: I’ve seen PMs push tasks they don’t want to do, or consider beneath them, onto their teammates. This too can be toxic. It’s fine to rebalance responsibilities within the triad to play to each other’s strengths and weaknesses, but: 1. be transparent with the broader team as to what is going on and why, and 2. be careful this doesn’t allow you to avoid areas of necessary growth. You do have to push on the things you find uncomfortable.

It gets both easier and harder
Have you ever tried picking up a new sport as an adult? It’s incredibly difficult. Let’s take tennis as an example: before your brain can attempt to master questions like shot selection and placement against a certain opponent in the moment, you’re overwhelmed with the basic mechanics: where do your feet go? how do I swing my arm? keeping your eye on the ball, etc.

With practice, you no longer have to actively think about the mechanics. Those motions move to the background, which frees up your brain to think about higher level things.

A similar thing happens in any of these linchpin “triad” jobs (PM, UX designer, engineering lead). Everything is hard at the start, and then you get better at doing the motions both smarter and simpler. They become less taxing and free up your brain for the next set of challenges. And there is always, always, a next set up challenges because dealing with people and strategy offers infinite complexity.

So don’t resent the myriad things we have to do as PMs. We are lucky to have a job that doesn’t put us in a narrow box. Design and adjust your portfolio of time and effort with intent. You will make mistakes — be kind to yourself and learn from them. You will build up your mastery and then the next level of impossible tasks will land on you. That’s the game, but we love the challenge, don’t we?

Top image from @juanparodriguez on Unsplash