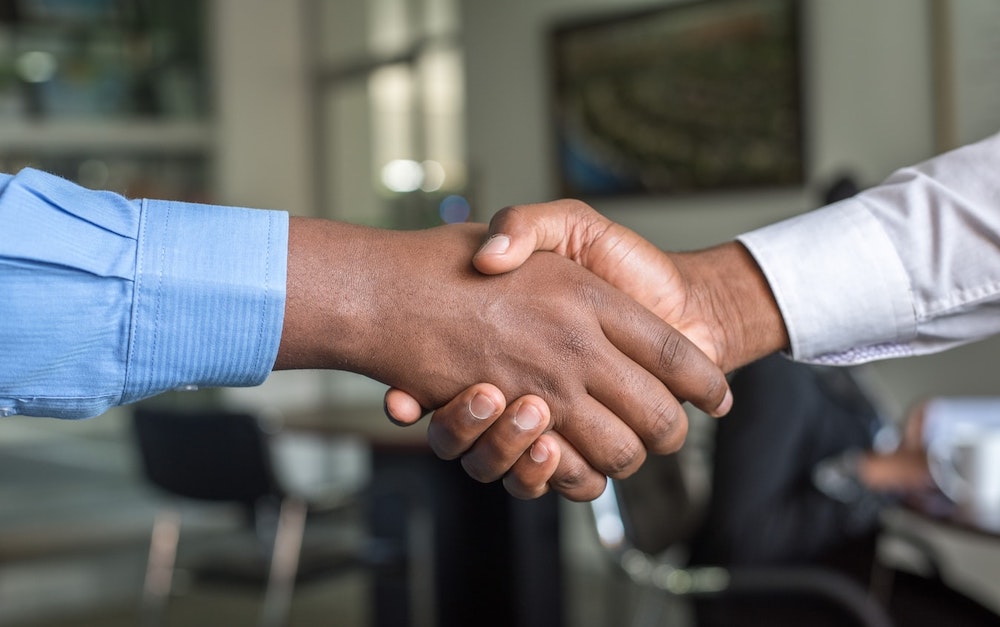 I was listening to a really interesting CultureLab podcast on culture with Patty McCord, the former Chief Talent Officer at Netflix. She spoke for over an hour with no puffery, zero buzzwords, and total common sense. It made me ask myself a question: what do I want out of a people-ops/HR organization?

My answer is three things. The first two mirror Patty’s, but it’s the third I will dwell on.

#1 is compliance and admin. People are complicated and messy. It’s really important that there is oversight around following the law and treating everyone fairly and properly. This bleeds into training managers on both the legal and the right way to do things. It’s also important to design, implement, explain and administrate benefits programs.

#2 is recruiting. Think about the crazy amount of money companies pay to external recruiters. Now think about the overt and damning cynicism and negativity your employees have about recruiters (sure, not all recruiters, but let’s be honest…). It’s an absolutely bizarre contradiction. If companies brought this in-house, they would save money, have happier hiring managers, have a better shot of hitting their diversity goals, and get much better outcomes.

But #3 is my big one for this post, and the word is agility. I want people-ops / HR to help companies become more agile, by which I mean more flexible, more continuous.

I should start with why: every company is dealing with the increased complexity of the world. Every company is also becoming a tech company, willingly or unwillingly. These two are related, and both require a much faster state of learning, cross-functional collaboration, decisions, and action.

That talent is critical is a totally uncontroversial statement. So why then do we overlay our talent with bureaucracy that is both stifling and frustrating?

Case in point: have you ever been told that promotions can only happen twice a year? That it’s the only way to function at scale?

Not to mince words, I call bullshit. In any high performance organization, there are always standout employees who deliver amazing results to the organization or whose growth path is nothing short of incredible. These people aren’t just individual stars — they raise the teams around them. A lot of people hate on the idea of a ”10x employee“ because they value teams over the toxicity of individual heroes. I think there are 10x people and these people deliver on both fronts: their own performance and their team.

A sensible company would do everything in their power to not just retain these stars but to also make them feel incredibly valued. They’re already performing at eleven out of ten, but why wouldn’t you want them at twelve?

How many times have I been lucky enough to have this situation, tried to give someone an off-cycle promotion, and run into people-ops (HR) saying, no dice. The excuses are: if people can give raises anytime, we simply can’t control it. Budgets will run over. Everyone will get raises because we can’t trust our managers to not toss money and titles around willy nilly.

It’s time for people-ops to stop thinking about control and instead think about building trust and accountability.

Budgets are sensible things. I’m happy to live within a budget. All you have to do is say to a manager, here’s how much you’ll be able to give out for raises in the next X months (your budgeting agility might set the time frame, and this should be reassessed as team sizes and mandates change). The manager can then figure out when and how to distribute it.

But, some might say, we have junior managers! We can’t trust them to make the right calls, even if there are good skills/salary definitions!

Locking down the promotion cycle to twice a year doesn’t solve that problem. What you need is both training and oversight. If a manager is giving out promotions/raises too easily, too unfairly, or blowing their budget, then that’s on THEIR manager, not HR. And that concept should be applied all the way up the chain.

Worried about managers forgetting to think about promotions? This is unlikely if your managers are themselves managed by someone with a brain on their heads, but okay. You can have a general, twice-a-year “think about promotions” cycle but have it be more of an informal reminder to the managerial class, rather than a rigid thing for the company.

If you get rid of the rigid promotion cycle, you can get more agile, more continuous, elsewhere as well. Dump the once or twice-a-year review cycle. Managers should be having 1:1s with their reports once a month, or more. Employees should know where they stand. They should always know how they match up to the skills/salary bands and what they need to do to get to the next level. The once/twice a year review cycle creates a huge, heavy lift where productivity takes a massive hit because people are buried under a load of peer, downward, and upward reviews. It’s dumb! That effort should be spread out and constant.

I once joined a company a week before their bi-annual review cycle. I had over 20 reports. One group was tucked under a VP, so I was in good shape there, but the rest reported directly into me. Their previous manager had just left. I went to the head of people ops and said, I can’t possible do reviews of these people. I know nothing about them yet! I need at least 3 or 4 weeks. No dice, I was told. If we make exceptions here, we’ll have to make them everywhere.

So my lucky employees basically had a non-review, which froze their chances at promotion, and then had to wait 6 months for the next cycle (although at least I could start regular 1:1s right away).

The problem wasn’t lack of exceptions, it was the bi-annual cycle itself. Stop controlling the process with rigid rules. Start building in flexibility. Start solving for more trust, with accountability, in managers and — very importantly — the managers of managers. This means rethinking policies and training.

The above is about countering rigidity, but let me turn to a more positive and fun area. HR/People-ops have a major role to play helping their companies create equally attractive managerial and individual contributor tracks, and helping people navigate between the two.

Too often, if you want to get more pay, you need to become a manager. That made economic sense before the digital age. Economic leverage came from successfully leading more people. However, once digital products get involved, there isn’t a cap on what an individual can contribute economically to the company — it’s not linear. A star individual contributor can have outsized economic impact on both the top and bottom line.

Most companies still have not figured out how to make the individual contributor career track attractive for more experienced/senior people. However, it should come as no surprise that Google and other tech-first companies are ahead on this front.

This connects to agility because many people do not know which swim lane they really want to be in. They don’t always choose a lane for the right reasons and then realize that after the fact. So the task here is not only designing the right comp, title, and influence structure but also figuring out how to effectively allow people to change. It requires being brave enough to buck the status quo.

A last topic of agility relates to internal transfers. One of my favorite places to recruit new product managers is from within the company, but I’ve run into serious headaches in attempting this. Too often, the only way for people to change jobs is to leave their company.

A healthy culture allows for internal transfers within reasonable time frames. An unhealthy culture says, “the company needs you where you are, so you’re stuck for 6-12 more months.” For the sake of clarity: for a transfer to occur, the employee, the new job function and manager, and the budget all have to align. The least important person is the current manager, for the simple premise that if the employee in question quit the company, that manager would have to solve for the situation anyway.

Yes, managers will still try to hold on to people because hiring is scary and training up a new person can hurt short-term results, but it’s time we all faced the reality that this is an at-will employment world. A job should be a partnership between a company and an employee. It has to work for both parties if you want to keep talent. Unfortunately, this seems rare.

This topic loops back to more/better manager training and bringing recruiting in-house so that hiring feels less scary and less of a burden.
There’s a huge role for HR leadership to design and influence how this works, how it gets normalized and celebrated (i.e. made safe), etc.

To any of the above, I’m sure that very smart, experienced people in HR will have justifications for the way it’s currently done. To that I say, you’re not trying hard enough.

If you’re willing to question why things are done, if you’re willing to take that amazing HR leadership experience you have and then rethink approaches to maximize agility and to solve for trust and accountability at the manager level rather than at the corporate HR level, I bet you can come up with common sense approaches.

The ways we work are not laws of nature. The world just lost Tony Hsieh too early, and while I didn’t adopt all of his ideas, he showed that you can effectively challenge our assumptions on these topics.

It’s hard for organizations to become agile. Software teams were forced into this first due to the complexity of the work (although even today much of “Agile” is remarkably rigid). CEOs are learning that being a digital product company requires a very different approach from historically ops-led or marketing-led companies. CFOs are realizing that they need more flexible, agile budgeting techniques because 12 month cycles are too long. Chief People Officers need to do the same for talent issues.

Agility. Trust. Accountability at the manager level. It’s doable, even at scale.